We all know — and love — the big Beyoncé hits: Baby Boy, Crazy in Love, Halo, Run the World (Girls), Formation, Drunk in Love and Single Ladies, to name but a few. The formidable singer and songwriter from Houston, Texas, has a back catalogue built from bangers, ballads and big number-one singles (10 on the US Billboard chart to date). She also has an arsenal of moments that many of us might have forgotten. We celebrate the announcement of her new visual album, Black is King — which, she says on Instagram, will celebrate black resistance and culture — by remembering some of Queen B’s lesser-known remixes, guest spots, hidden tracks and bonus songs.

This superlative remix of the Destiny’s Child classic by Swiss-born, Vancouver-based producer Cyril Hahn transforms the 1999 megahit from a crisp R&B classic into something instantly familiar yet eerily alien at the same time. Pitching Beyoncé’s vocals all the way down and throwing on some spacey synths, this remix threatens to take you to a whole new dimension. Perfection.

Despite selling over 1.5 million copies in the US alone, Beyoncé’s fourth solo album, 4, became euphemistically described as ‘critically acclaimed’, which is generally a polite way of saying ‘commercial flop’. While it may not have done the massive numbers Bey is known for, 4 is a superb album. Ignoring the EDM dominating the charts at the time, the album was emboldened by ’70s soul, bracing funk and backed by a 20-piece all-female band during live performances. It’s hard to pick just one song from such a great record, but the soulful smooch of “Party” is pretty perfect. Produced by Kanye West, and featuring a Slick Rick sample and an outstanding Andre 3000 verse, this song should be mentioned in every single ‘Best of Beyoncé’ list ever.

This unofficial collaboration, recorded for Lil Wayne’s 2009 No Ceilings mixtape, was released at the height of his fame and established Nicki Minaj as the most exciting new name in rap. Arguably one of the best remixes of all time, Bey’s memorable chorus graciously makes way for Minaj’s scene-stealing verse that, in approximately 70 seconds, covers BMXing, Louisiana, Minaj’s superior sexual prowess and her superpowers as a rapper. Lil Wayne’s appearance arrives by way of a flickering lighter and a promise that he’ll “turn nuns into tricks”. Both a sweet dream and a beautiful nightmare all round.

An obscure album track found on Missy Elliott’s fourth record, Under Construction, this skittish song produced by Elliott, Nisan Stewart and Craig Brockman presents as a phone conversation between the pair, with Elliott trying to persuade B to ditch her boyfriend and come out partying instead. Featuring gorgeous backing vocals from Elliott’s then-protege Tweet, this inventive cut sounds as great in 2020 as it did in 2002.

Originally found on the end of Destiny’s Child’s Survivor album, B returned to this mega ballad a year later to name her debut album in its honour, so granted it’s hardly a long-lost number. But can we take a moment to appreciate this flawless five minutes in all of its vocal glory?

It’s a song that rarely makes the live set these days, but Dangerously in Love (or Dangerously in Love 2, as it became on the solo album) packs a powerful gut punch. Starting with an insouciant Spanish guitar, the song builds to a crescendo of impossible harmonies and audacious ad-libs as Beyoncé sings her whole heart out reminding everybody — as if we’d forget — that she is a really, really good singer. So good, in fact, that this song won a Grammy for Best Female R&B Vocal Performance.

Slipped in towards the end of Destiny’s Child’s swansong, Destiny Fulfilled, this marvellously menacing banger was written by Beyoncé and produced by the multi-talented Mario Winans. Winans pushes the harmonies to the forefront as Rowland, Williams and Knowles wrestle (vocally and lyrically) with self-esteem and self-worth, ultimately finding redemption through religion.

Beginning life as a solo Justin Timberlake album track, Bey teamed up with JT on the deluxe edition of Timberlake’s FutureSex/LoveSounds with this rather sublime futuristic funk duetwritten by Timberlake, Danja and Timbaland. Essentially a take on Imagine or All You Need is Love, the pair propose that all the world really needs is that little four-letter word.

One of the first records that producer, songwriter, rapper and singer Jordan Asher Cruz (also known as Boots) worked on was Beyoncé’s self-titled fifth album. He ended up writing and producing on nine of the album’s tracks, including “Drunk in Love” and “Partition” and by way of returning the favour, Beyoncé featured on this relatively obscure song from his debut mixtape, 2014’s Winter Spring Summer Fall, which also featured contributions from Sia and Kelela. Boots hasn’t released his own music since 2018, but he’s still working behind the scenes, with recent cuts on Phantogram and Run the Jewels releases.

The best Jay-Z and Beyoncé collab is, of course, this one. Based on Tupac’s 1996 single Me and My Girlfriend and the lead single on Jay’s The Blueprint2: The Gift & the Curse album, producer Kanye West upped the volume on the Spanish guitar and added two killer verses from him and a beautiful chorus from her. It not only gave Beyoncé her first top-10 single away from Destiny’s Child, but it allowed us all a glimpse into the couple’s life, which seemed to consist of B sitting round watching Sex and the City re-runs, eerily predicting how life would become for us all in 2020.

If Sweet Dreams is the best remix ever, then Beyoncé’s take on Megan Thee Stallion’s TikTok smash is a close second. Meg rewrote her whole verse in Bey’s honour, but nothing could match Beyoncé’s savage, classy, bougie verses: “If you don’t jump to put jeans on, baby, you don’t feel my pain.” And with that, the game was done, over, finished.

Beyoncé will release her new visual album, Black is King on Disney+ on 31 July 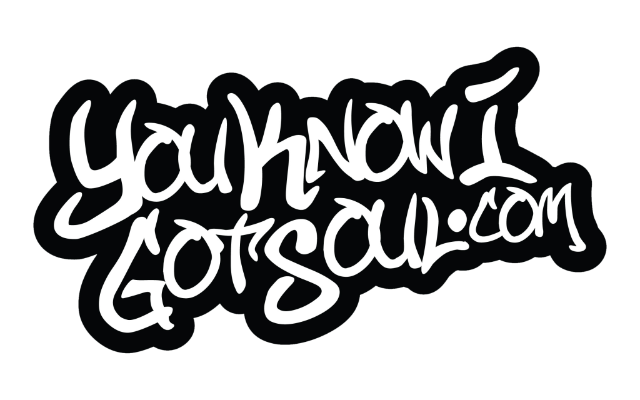 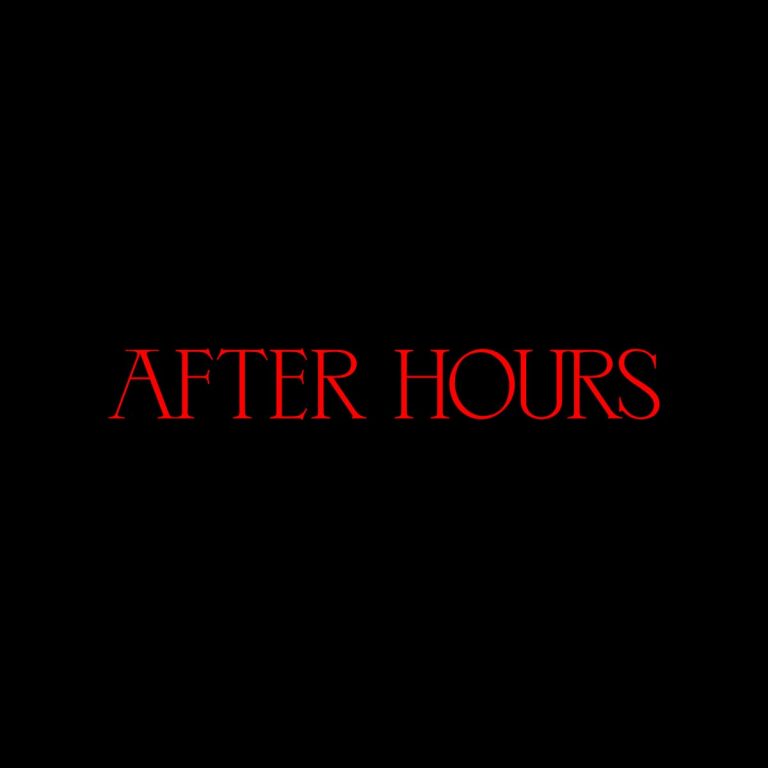