Dangerously in Love is the debut solo studio album by American singer Beyoncé. It was released on June 20, 2003 through Columbia Records and Music World Entertainment. During the recording of Destiny’s Child’s third studio album Survivor (2001), the group announced that they would produce solo albums to be released. Recording sessions for the album took place from March 2002 to March 2003 at several studios, during the hiatus of her then-group Destiny’s Child. As executive producer of the album, Beyoncé took a wider role in its production, co-writing a majority of the songs, choosing which ones to produce and sharing ideas on the mixing and mastering of tracks.

The tracks in the album are a mixture of uptempo songs and ballads, which are basically R&B songs; it also features elements of soul, hip hop and Arabic music. Although Beyoncé remained discreet about her interpretation of the songs, its underlying meanings were attributed by music writers as an allusion to her intimate relationship with then-boyfriend and well-known rapper Jay-Z. Dangerously in Love received positive reviews from music critics upon its release, with critics praising Knowles’ “artistic leap”. The album also received numerous accolades, earning Beyoncé five Grammy Awards at the 46th Annual Grammy Awards on February 8, 2004.

Dangerously in Love reached international commercial success, earning multi-platinum certifications in Australia, the United Kingdom, and the United States. The album debuted at number one on the US Billboard 200 chart, selling 317,000 copies in its first week, earning Beyoncé the highest debut sales among Destiny’s Child members’ solo albums. Dangerously in Love has sold over 11 million copies worldwide and produced two US Billboard Hot 100 number-one singles–”Crazy in Love” and “Baby Boy”, as well as two top five singles–”Me, Myself and I” and “Naughty Girl”. 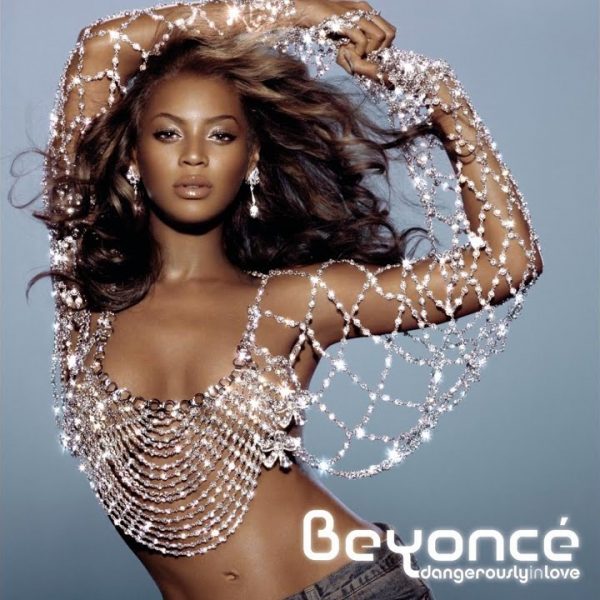