Hollywood: A Story of a Dozen Roses (also commonly known as Hollywood) is the fifth studio album by American R&B recording artist Jamie Foxx. It was released on May 15, 2015, by RCA Records. The album includes musical appearances from Chris Brown, Fabolous, Kid Ink, Pharrell Williams and Wale, while production on the album was handled by Boi-1da, DJ Mustard, Mario Winans and Vinylz, among others. 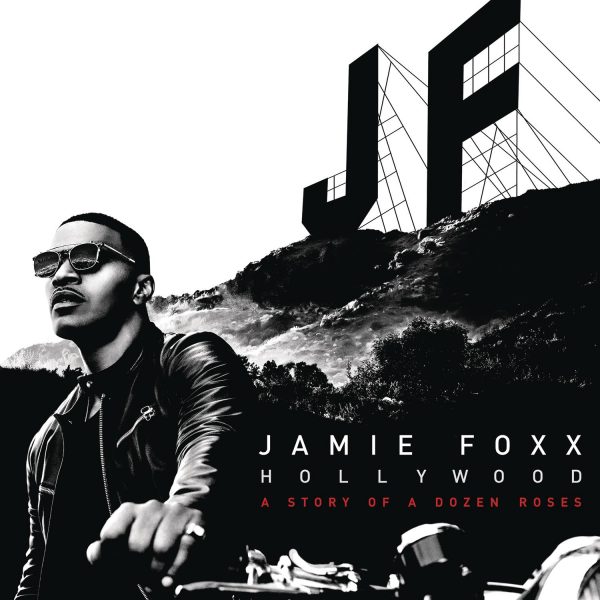