All for You is the seventh studio album by American singer Janet Jackson. Released on April 24, 2001 by Virgin Records America, its development and theme was rooted in Jackson’s separation from husband René Elizondo, Jr, getting to know what dating is like for the first time. Unlike The Velvet Rope, which saw Jackson tackling darker issues such as domestic violence and depression, All for You showcased a mix of upbeat dance-pop and slow R&B sounds, incorporating rock, disco, and funk, as well as soft rock and Oriental music. Its lyrics focus on passion, romance, and intercourse, also discussing themes of betrayal and deceit. The explicit language and sexual content of several songs drew media controversy, causing the album to be banned in several countries. 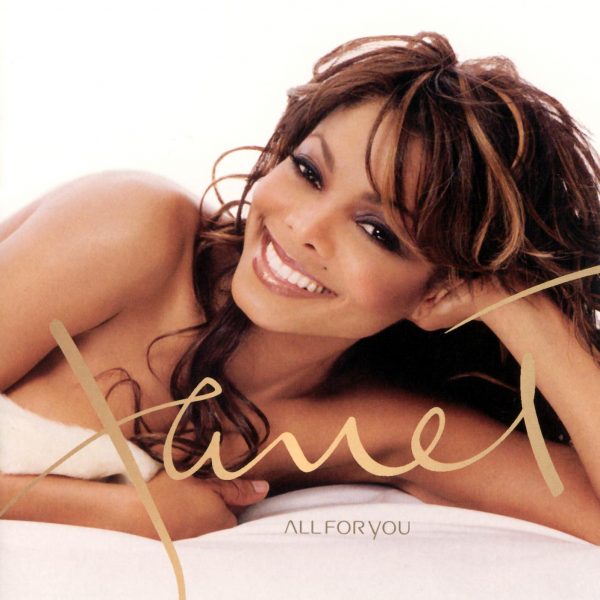