J.Lo is the second studio album by American singer Jennifer Lopez. It was released on January 22, 2001, by Epic Records. Lopez began recording the album in April 2000, enlisting producers such as Cory Rooney, Troy Oliver, Dan Shea and Sean Combs, all of whom she had worked with on her debut album On the 6 (1999). The album’s title refers to the nickname given to her by fans, with Lopez describing it as an homage to her supporters. Drawing from her own experiences, Lopez included more personal songs on this album, which deals with themes of relationships, empowerment and sex. J.Lo is a primarily pop album which encompasses R&B, Latin pop, retro and dance-pop. 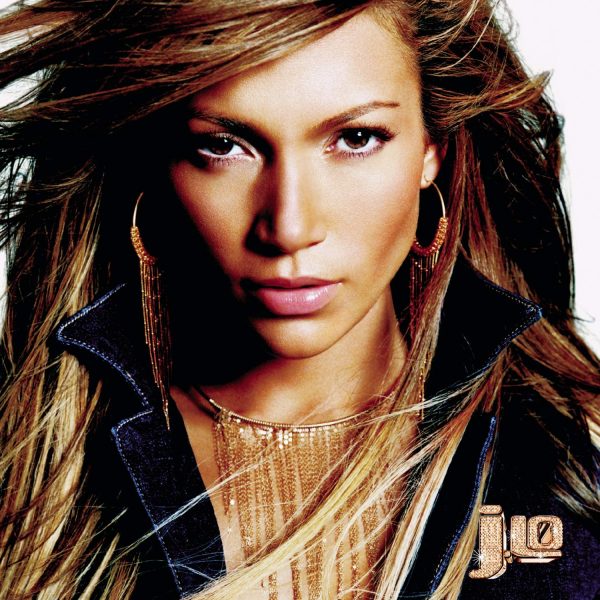