“All Day” is a single by American recording artist Kanye West. It features American rapper Theophilus London, Canadian rapper Allan Kingdom, and English musician Paul McCartney. The song was produced by West and ten others. The song initially leaked in August 2014 after being announced for release as a single by West and he premiered it on March 2, 2015 on Power 106 and Hot 97. The following day, the song was released for digital download and streaming through GOOD Music and Def Jam, though was never included on any album. It contains a sample of “Two Fingers” by McCartney and an interpolation from “Dance with Me” by Jamaican singer Noel Ellis. The song includes elements of industrial and drill music. The lyrics center around West boasting about being successful and winning in life, with certain lyrics being compared by him to the work of Jay-Z.

The accompanying Steve McQueen-directed music video for “All Day” was announced in March 2015 and ultimately released in February 2016. The video sees West in a warehouse room running around, though he becomes tired and a song entitled “I Feel Like That” is played. The single was met with generally positive reviews from music critics, who mostly praised West’s vocals. At the 58th Grammy Awards, it was nominated for both Best Rap Song and Best Rap Performance. The song reached the top 20 in the United States, United Kingdom and Scotland in 2015. It has since been certified Gold by the Recording Industry Association of America (RIAA) and Silver by the British Phonographic Industry (BPI) in the US and UK, respectively. The song was first performed by West at the 2015 Brit Awards, with the performance including flamethrowers and he was accompanied by numerous other rappers. West later performed it live on multiple occasions in 2015, including at the NBA Playoffs and Glastonbury Festival. 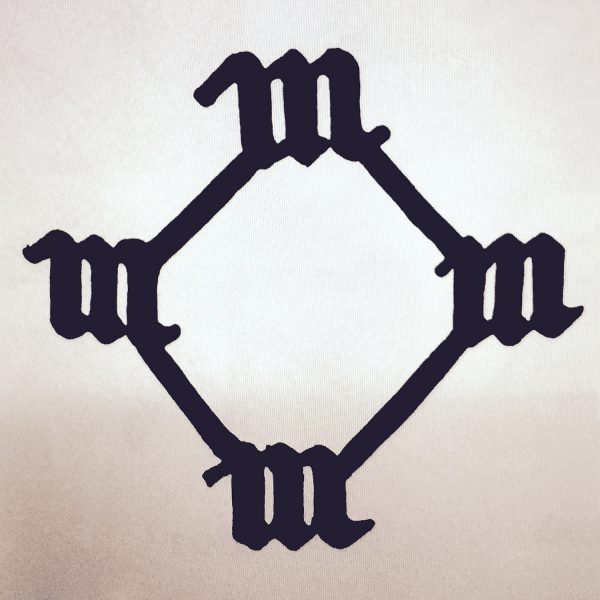