Hurt No More is the second studio album by R&B singer and musician Mario Winans, released in 2004.

Hurt No More received mixed to positive reviews from music critics. Allmusic rated the album as 4 stars out of 5 saying it was “one of the best R and B albums of the year”

The first single “I Don’t Wanna Know” was based on a sample of “Boadicea” by Enya from her 1987 self-titled album. The Fugees also sampled this track for their song “Ready or Not” from the album The Score. The song features a rap by P. Diddy and radio programmers and club DJs started playing the track when it started appearing on mixtapes. The song was released as the single in early 2004 and become a worldwide hit going to #1 in Germany and the US Rhythmic Top 40, #2 on the Billboard Hot 100, US R&B/ Hip Hop and world Internet download charts and #3 on a composite world R&B chart (based on the US, UK, Germany, France and Australia), Australian and Norwegian charts. It also reached the top ten of a composite European chart. 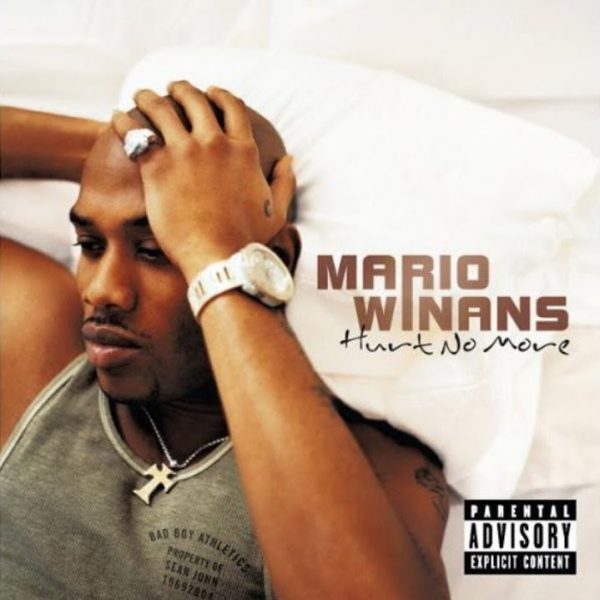 Hurt No More is the second studio album by R&B singer and musician Mario Winans, released in 2004.