No More Drama is the fifth studio album by American R&B recording artist Mary J. Blige. The album was released by MCA on August 28, 2001.

Following the critical and commercial success of her fourth studio album Mary (1999), No More Drama was similarly well-received. It debuted at number two on the US Billboard 200 and at number one on the R&B Albums chart, selling 324,000 copies in its first week. It has spawned four singles that have attained Billboard chart success, including its lead single “Family Affair”, which became Blige’s first career number-one single on the US Billboard Hot 100 chart and a worldwide number-one hit.

The album received two Grammy Award nominations for Best R&B Album and Best Female R&B Vocal Performance (for “Family Affair”) at the 44th Grammy Awards. Blige would win her first in the latter category for the track “He Think I Don’t Know” the following year. As of December 2016, the album has been certified triple platinum for shipping over three million copies in the US by the Recording Industry Association of America (RIAA) 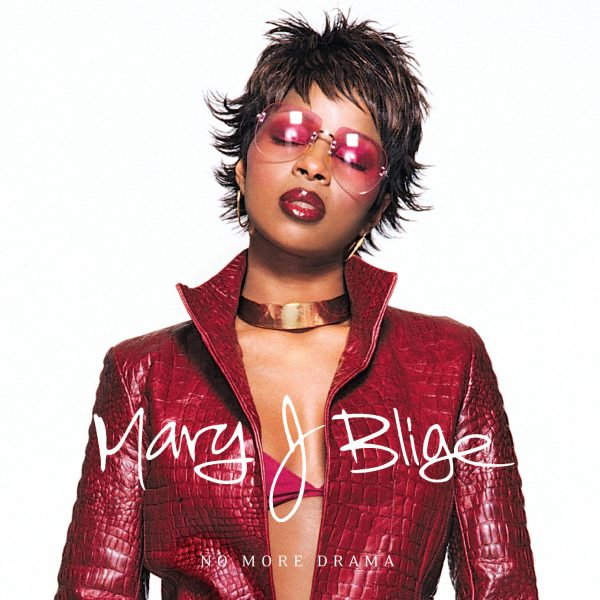