Duets: The Final Chapter (sometimes referred as The Biggie Duets) is the second posthumous album by late American rapper The Notorious B.I.G., and is a collection of songs featuring appearances of other prominent rappers. The album was released by Bad Boy Records and Atlantic Records in the UK on December 19, 2005 and in the US on December 20 and charted at #3 selling 438,000 copies, beaten by the extremely high sales of Jamie Foxx’s Unpredictable and Mary J. Blige’s The Breakthrough. In the UK it climbed as high as #13 after the release of the album’s first single “Nasty Girl”. It is his second posthumous album that was certified platinum and is said to be his last album of mainly new material.

The album featured orchestrated duets between Biggie and a number of popular rappers and singers, much like the previous LP Born Again (1999). Biggie’s lyrics come from studio pieces of some of the songs he created during his life (his verse from “Notorious Thugs” in “Spit Your Game”), along with some less common lyrics (a freestyle from a promotional tape on “Hustler’s Story”), & unreleased material (Biggie’s verse in “Living in Pain” comes from an unreleased song from Ready to Die called “House of Pain”) all remixed into duets. The package also included a DVD featuring previously unreleased performance footage and several of Biggie’s music videos. 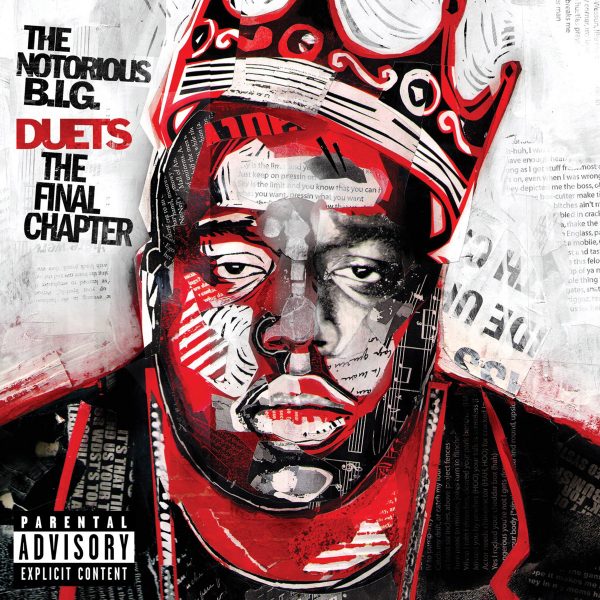