Passion, Pain & Pleasure (stylized as PASSION PAIN & PLEASURE) is the fourth studio album by American R&B recording artist Trey Songz; it was released on September 14, 2010. The album serves as a follow-up to his commercial breakthrough Ready (2009). Production for the album took place from March 2010 to July 2010 and was handled by several record producers, including his mentor Troy Taylor, Bryan-Michael Cox, Stargate and Mario Winans, among others. 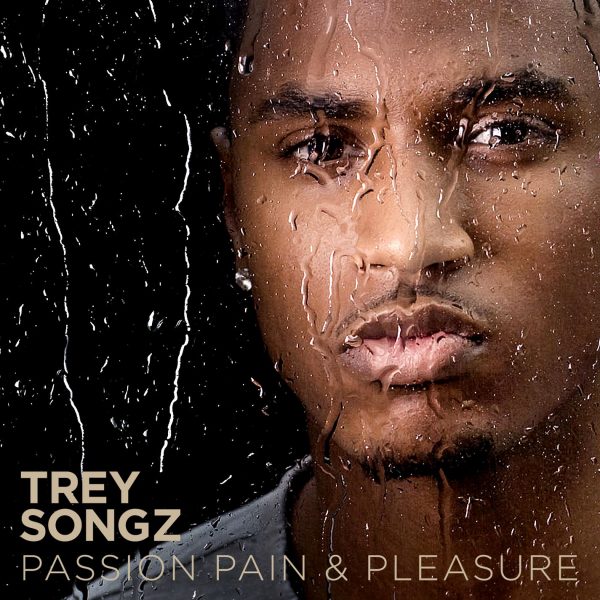